You have no items in your shopping cart.

(Admission up to 1 hour before closing, different opening times may apply on the day for special events.)

By car:
Clink here for a link to Google Maps

TITANIC – The Promise of Modernity

Yadegar Asisi’s monumental 360° Panorama and its accompanying exhibition lead the visitors into the 19th and early 20th century when the industrialisation brought new materials and technical innovations to the life of man. On a scale of 1:1 and with a surface of more than 3500 m2 the panorama depicts the fascination for the achievements of the modern age as well as for its outstanding technology. At the same time, the picture questions the human domination of nature as it shows the luxury liner as a wreck that is slowly recaptured by the ocean and its dwellers. 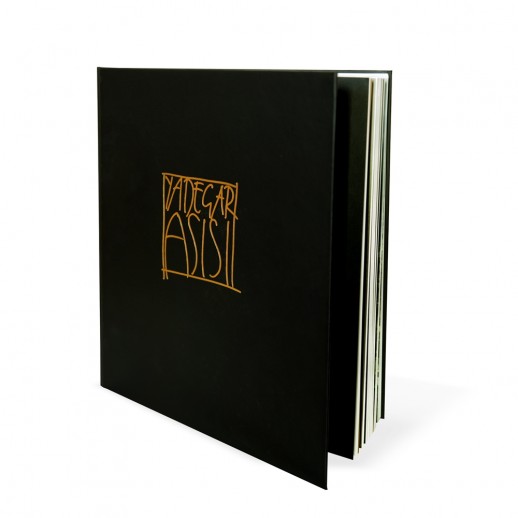 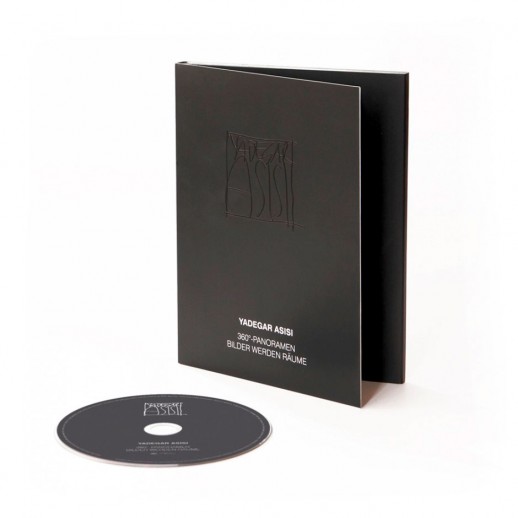 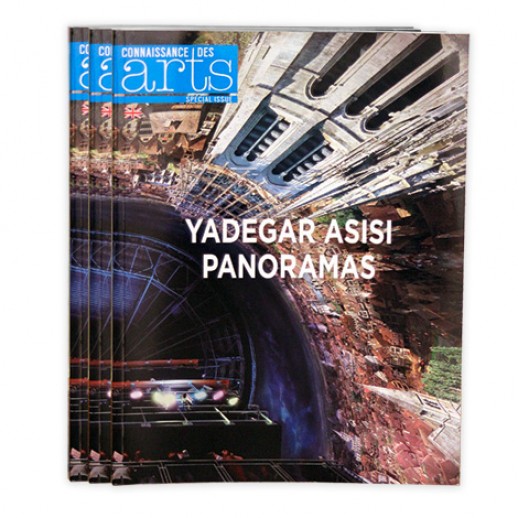